What YOU Been Waiting For!


Posted by Jesse Bethany at 3:14 AM No comments:

Email ThisBlogThis!Share to TwitterShare to FacebookShare to Pinterest
Labels: Mr Cat and The Jackal, Try 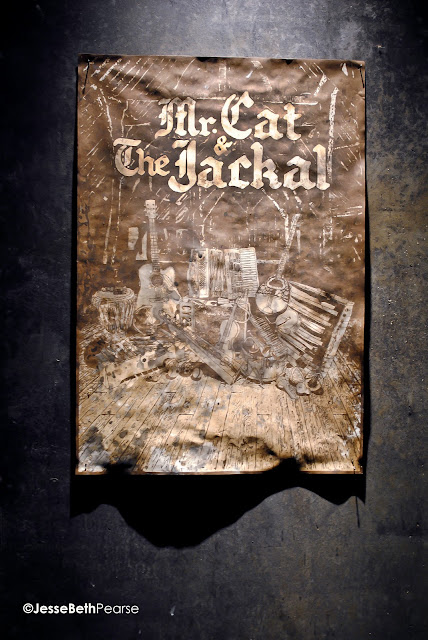 A few weeks ago I was asked to shoot the stills for the new Mr Cat and The Jackals music video ' Try'.
So obviously I jumped at the idea, having been a fan ever since I saw them perform at Klein Libertas a few years ago. I spend four days shooting the set up and filming process but! I have never seen a bunch of people create something so beautiful! The crew spent three months working on this project and created Neverland! My hat goes of to them and all their hard work, really.
The concept & story used in this video gave me goosebumps on more than one occasion while photographing it, the guys from Man Makes a Picture taught me so much. It was a fantastic learning curve for little old me, and I went in there so afraid of messing it up.
The 1st night was filmed outside sweet in Stellenbosch which has now changed its name to Simi's it was bit tricky for me, learnt a lot about my camera, not being able to use any lights or flash other than those provided for film. We then moved onto Cape Town Film Studios ( It was an honor! ) and it was smooth sailing from then on. I don't know if any of you saw the previous video from Mr Cat & The Jackal 'Bad Man Comin' ? well.. you should have! if not click on 'bad man' & check it out. The same guys who did all the puppets for that, did the two puppets for 'Try' - Yesterfang! such cool cats and so talented the puppets although not lacking in the creepy factor where incredible.

Last night was the premier 'Try' at Monte Casino and from tonight on wards it will be aired on MK.
I just want to thank everyone involved wish you all luck!
Hold thumbs for the MK Video awards!
and last but not least a special shout out to my boy LeFras Mouton!
some more stills: 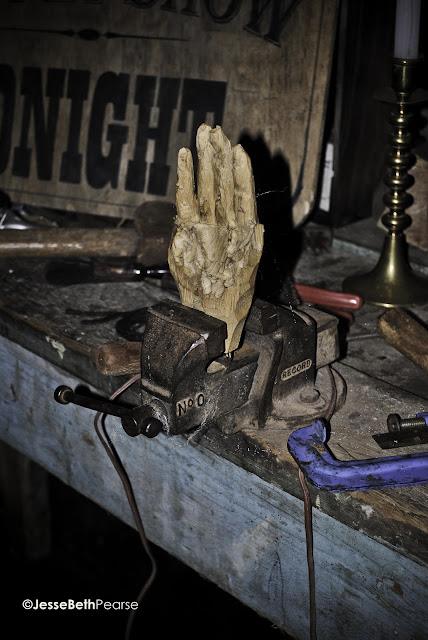 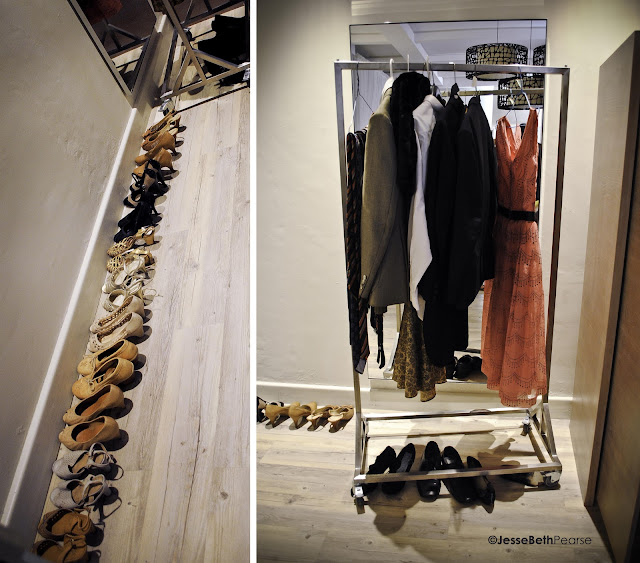 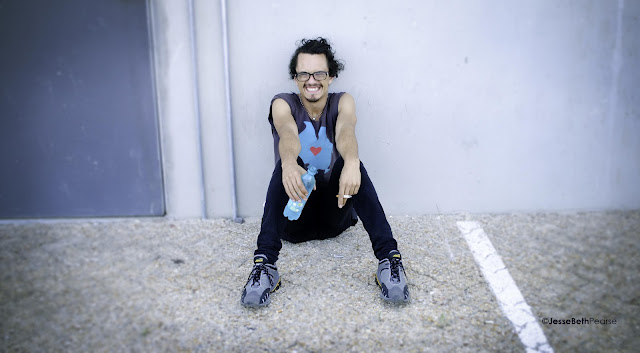 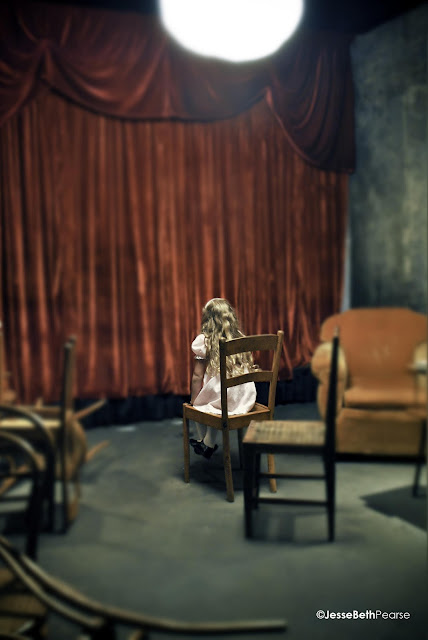 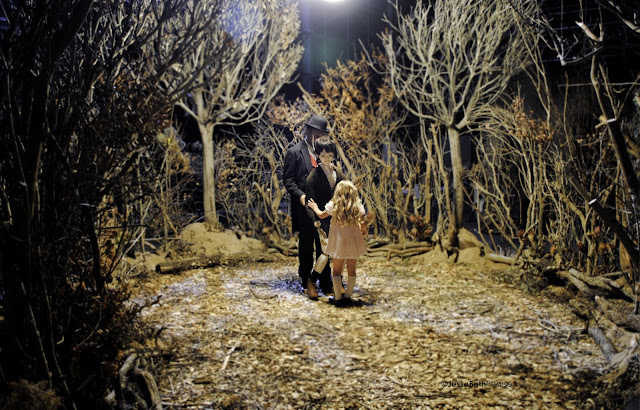 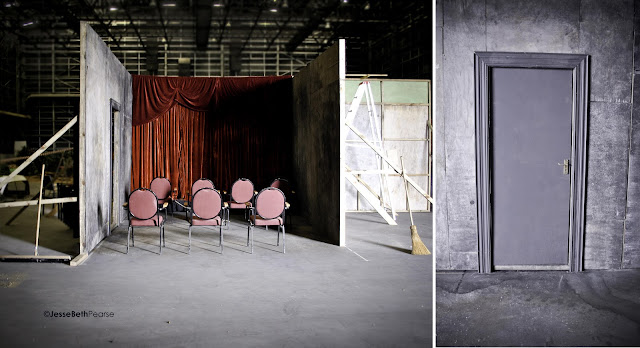 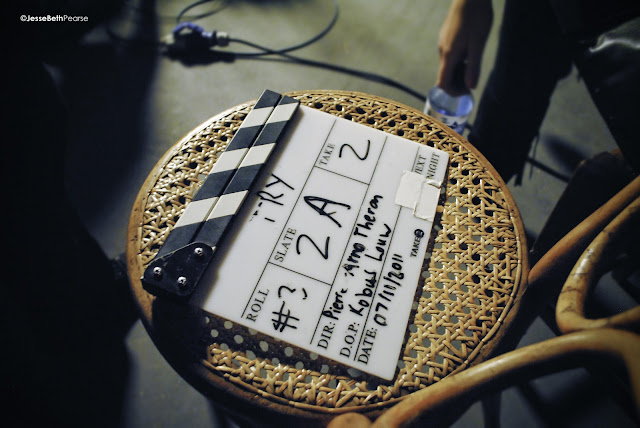 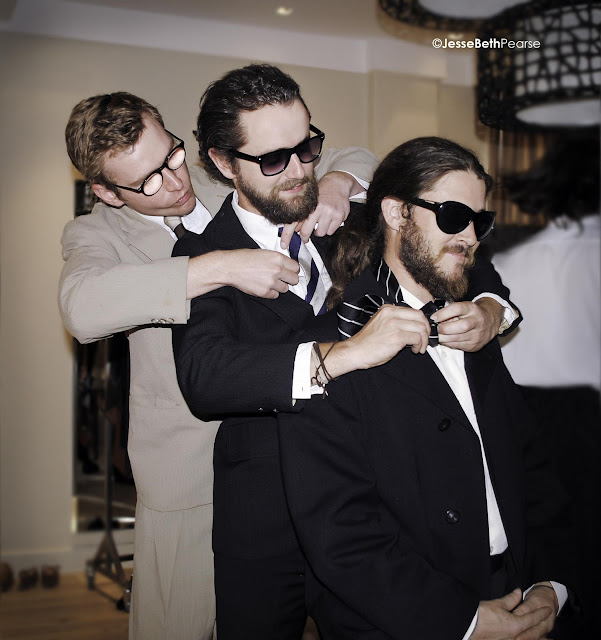 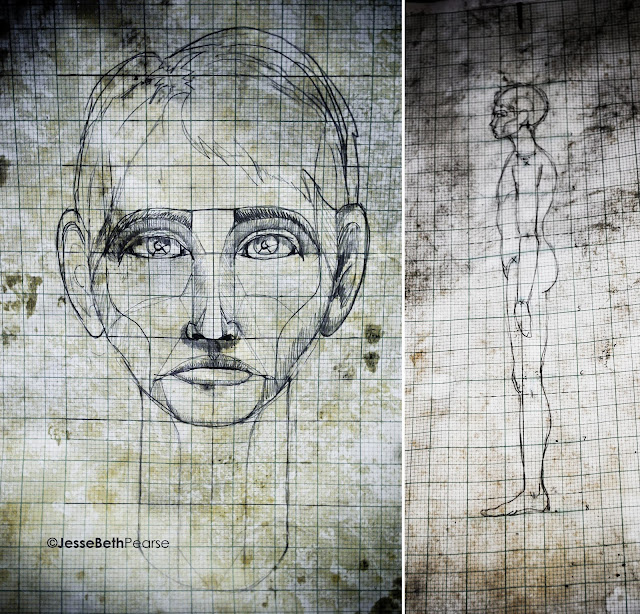 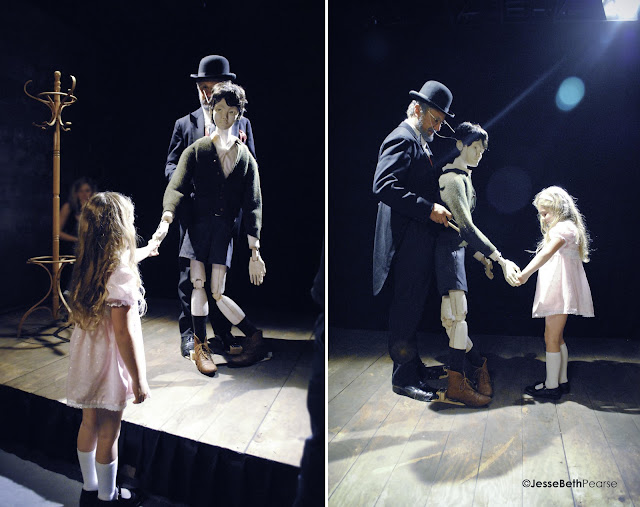 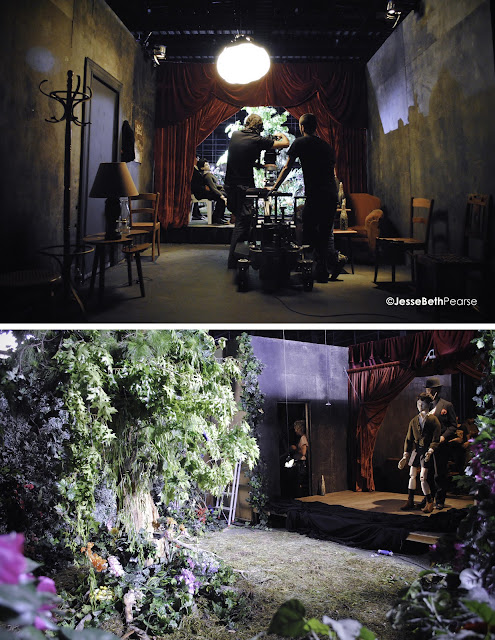 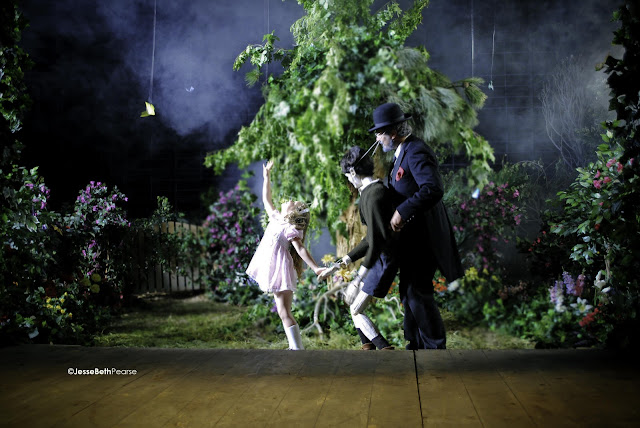 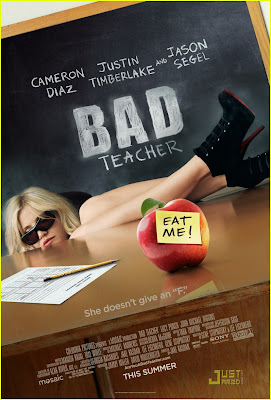 I don't usually blog about movies, but while in search for a funny chick flick last night, I stumbled across
Bad Teacher a comedy starring Cameron Diaz who plays Elizabeth, a sexy, gold digging bad ass teacher with a foul mouth she hits 16h20 long before the rest of us while sporting a wardrobe I couldn't help but gush over.. In my opinion Cameron Diaz killed it! in every good sense of the word.
Jason Segel from how 'I met your Mother' who's a incredibly humorous, charming and sarcastic gym teacher Russell. As well as Justin Timberlake, he's a weaselly, bow tie wearing, chump! substitute named Scott, but he's funny while doing it so we'll give him that.
Not going to give much away, its worth the watch, I personally found it so funny!
Trailer
Enjoy!.
Beth
Listening to - Spun by GroupLove
****
Posted by Jesse Bethany at 4:10 AM No comments: 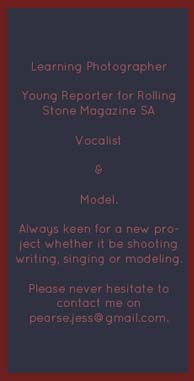